After serving two years in prison for arson, Amador (Amador Arias), returns to his mountainside village in north-west Spain, where he resumes a serene, if mostly solitary, existence tending cabbages and injured cows with his ageing mother, Benedicta (Benedicta Sánchez). Life resumes for the two following the rhythm of nature despite the suspicious glares of the unforgiving locals —until one night a devasting fire ignites that threatens to engulf the entire region. Stunningly captured on 16mm by DP Mauro Herce, this quietly explosive drama was the winner of the Un Certain Regard Jury Prize at Cannes last year. 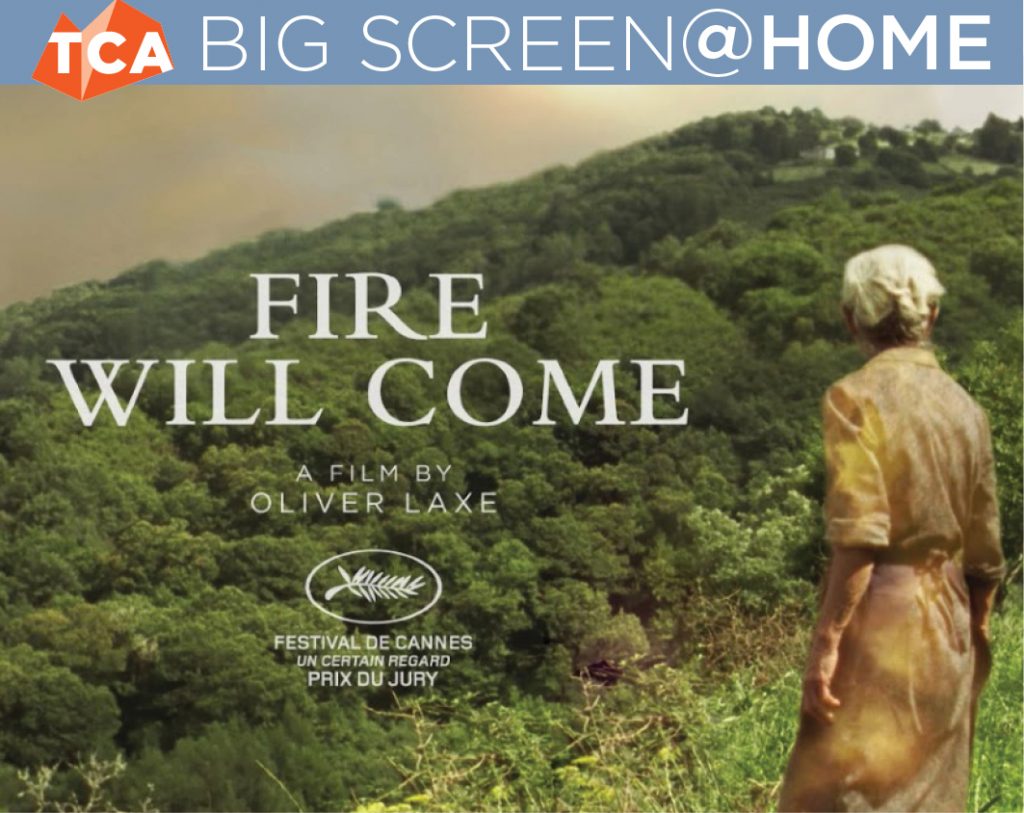