An intimate look at Diana Kennedy, widely regarded as the world’s authority on Mexican cuisine. The author of nine acclaimed cookbooks and a two-time James Beard Award winner, Diana is called the “Julia Child of Mexico,” but prefers “The Mick Jagger of Mexican Cuisine”. The film features extensive footage of the fiery, charismatic nonagenarian on her property in eastern Michoacán, as well as interviews with several famed chefs. 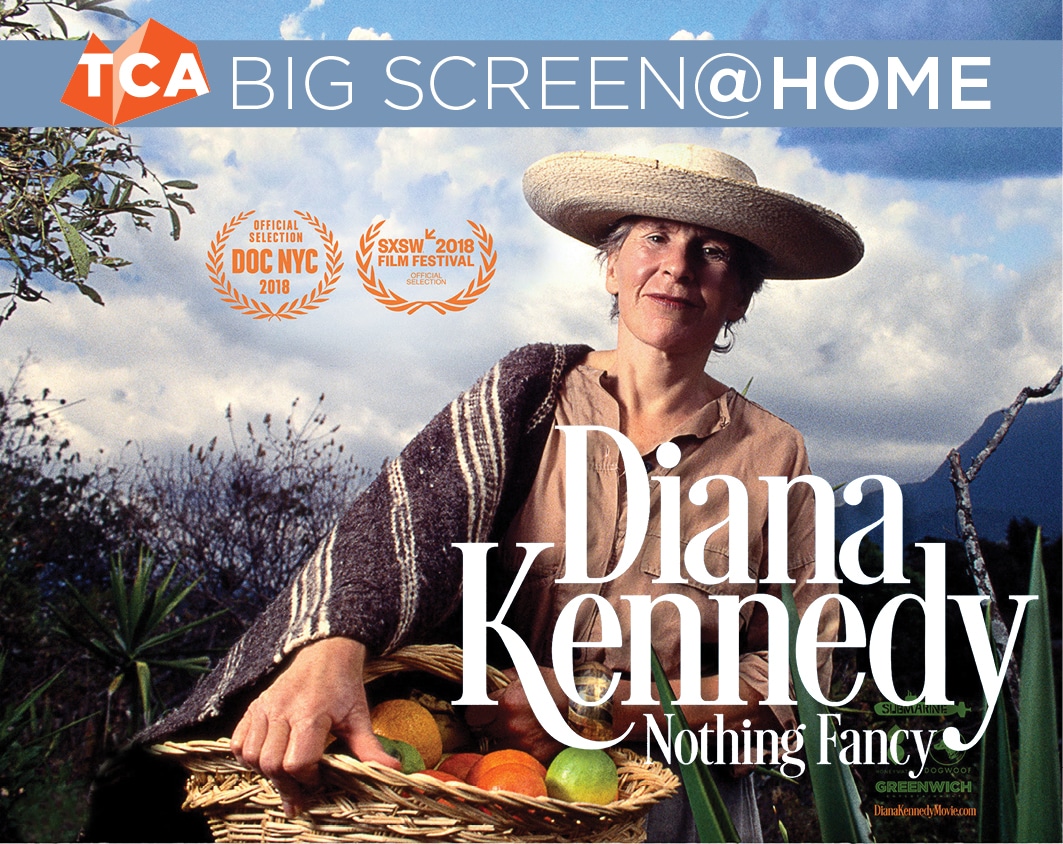 Map Unavailable
< Back to Events