​​The Brentano String Quartet brings its trademark precision and elegance in this program that features masterworks by Haydn and Bartok. Then, hear famed pianist Robert McDonald (Juilliard and Curtis faculty member) perform with members of the quartet, a stunning trio by Beethoven.

Since its inception in 1992, the Brentano String Quartet has appeared throughout the world to popular and critical acclaim. The Quartet has performed across five continents in the world’s most prestigious venues, including Carnegie Hall in New York; the Library of Congress in Washington; the Concertgebouw in Amsterdam; the Konzerthaus in Vienna; Tokyo’s Suntory hall; and the Sydney Opera House.

The Quartet has recorded extensively, releasing discs of quartets by Haydn, Mozart and Beethoven, as well as a recording of the Schubert Cello Quintet with Michael Kannen. Dedicated and highly sought after as educators, the Quartet are currently Artists-in-Residence at the Yale School of Music where they perform in concert each semester, work closely with students in chamber music contexts, and spearhead the instruction at the Norfolk Chamber Music Festival in the summers.

Pianist Robert McDonald has toured extensively as a soloist and chamber musician throughout the U.S., Europe, Asia, and South America. He has performed with major orchestras in the U.S. and was a recital partner with violinist Isaac Stern for many years. He has participated in the Marlboro, Casals, and Lucerne festivals, performed with the Chamber Music Society of Lincoln Center, and for broadcasts over BBC Television. 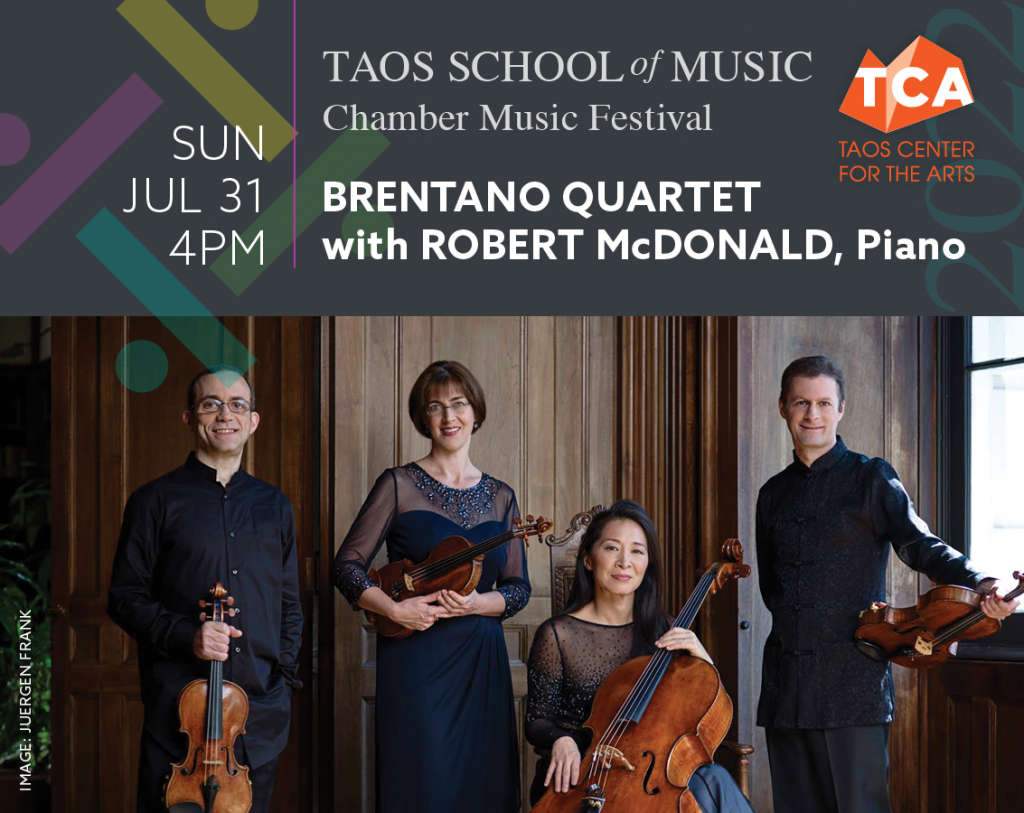