Sher Davidson was born in the California Bay Area and attended UC, Berkeley, during the sixties. She graduated with a degree in political science and French, then spent two years working in France, where she realized her dream of traveling, experiencing other cultures and meeting her Swedish cousins. Her first book Europe with Two Kids and a Van was inspired by travels with her husband and two children camping in Europe in the early seventies. Post retirement, she and her husband moved to the literary town of San Miguel de Allende, Mexico where she was inspired to write her first novel Under the Salvadoran Sun. She now resides with her husband in Portland, Oregon near their daughters and grandchildren. Find her at sherdavidson.com. 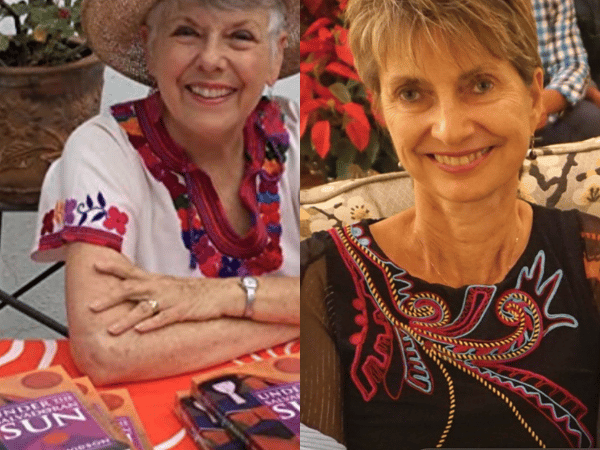