His work romanticized the geography and cultures of the Southwest, creating a mythology of the West. 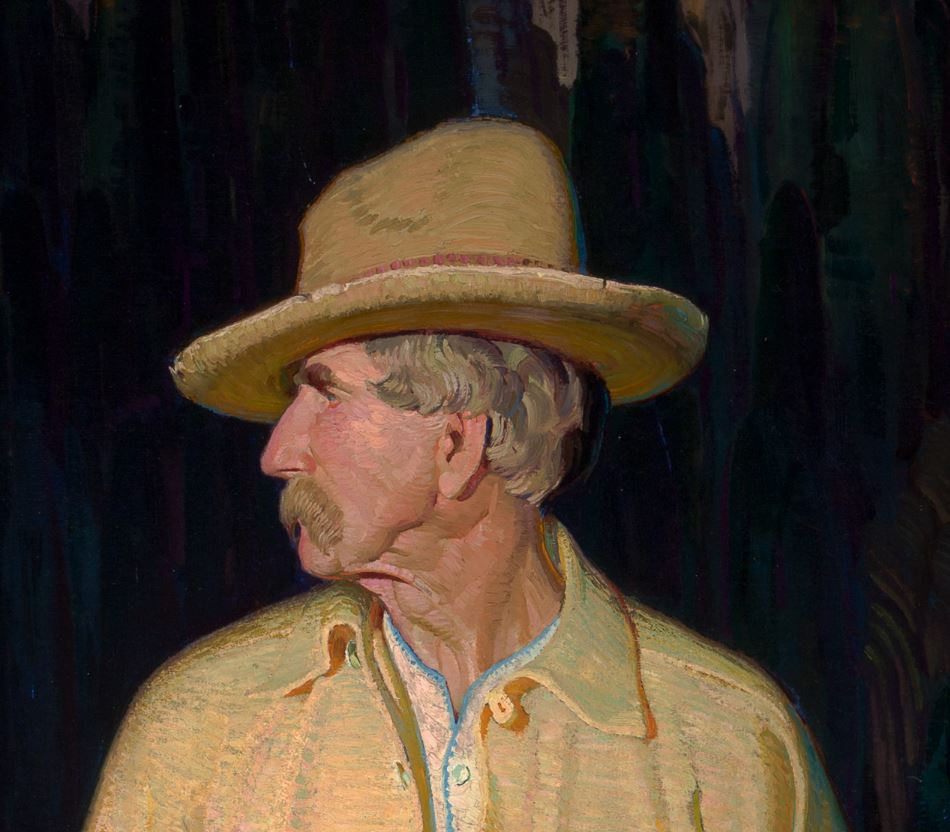