On December 15, 1970, President Richard M. Nixon signed H. R. 471 into effect as Public Law 91-550, which was approved earlier by a bipartisan vote in the United States Congress. The bill ended a 64-year struggle by Taos Pueblo for return of lands vital to their culture and way of life. The legislative battle waged by Taos Pueblo symbolized Native American struggle for religious freedom and protection of sacred lands. As Cacique Juan de Jesus Romero eloquently surmised, “A new day begins not only for the American Indian, but for all Americans in this Country.” That new day led to Taos Pueblo safeguarding the welfare of the Pueblo, its water supply, natural and domestic resources, and the locale of cultural traditions that distinguish their intimate relation with this sacred place. 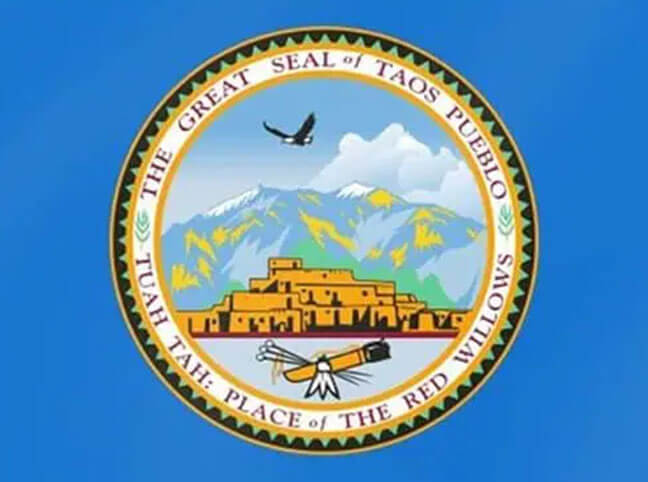