Described as being at “the very epicenter of modern American Music” by the BBC, Bill Frisell’s career as a guitarist and composer has spanned more than 40 years and 300 recordings, including 50 celebrated albums of his own.

Julian Lage is one of the most prodigious guitarists of his generation and has long displayed an ability to explore a wide range of sounds, ideas and genres since he first appeared with vibraphonist Gary Burton’s band at age 16. 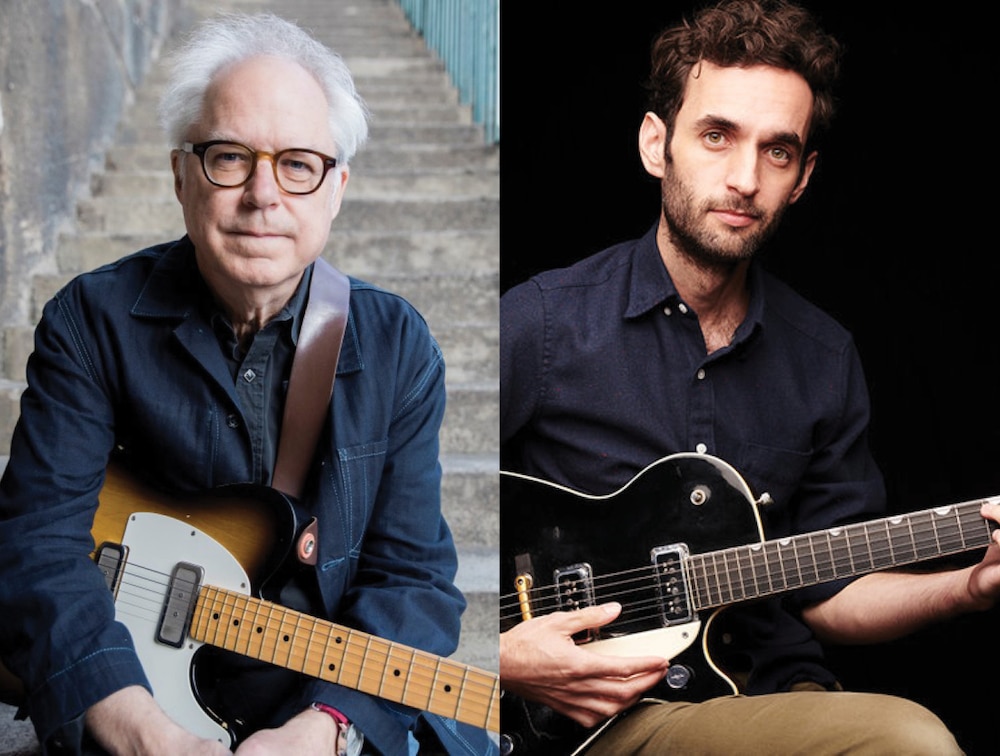 NOISE FOR NOW: music with a voice