One of the true rising stars in the international Folk/Americana scene, Kelly Hunt burst into prominence with the May 17 release of her brilliant debut album, “Even the Sparrow”. The album has landed on numerous best of 2019 lists and is a finalist for International Folk Music Awards’ Album of the Year. The daughter of an opera singer and a saxophonist, Kansas City-based songwriter Kelly Hunt was raised in Memphis, Tennessee, and grew up performing other people’s songs. During her teenage years, influenced by artists as diverse as Norah Jones, Rachmaninov, and John Denver, she began writing her own songs. After being introduced to the banjo, she began to develop her own improvised style of playing. She is self-taught and has found her own voice and received rave reviews from top critics in the process:

“From the first instant [with Kelly] you know you’re in a place where there is no sense of time, where anything can happen and no one will ever have to admit to a thing.”

The TCA launched Living Room Concerts in January 2020. The Encore Gallery or Backstage is transformed into an intimate concert space where singer-songwriters and other musicians perform in a cozy atmosphere designed for listening. 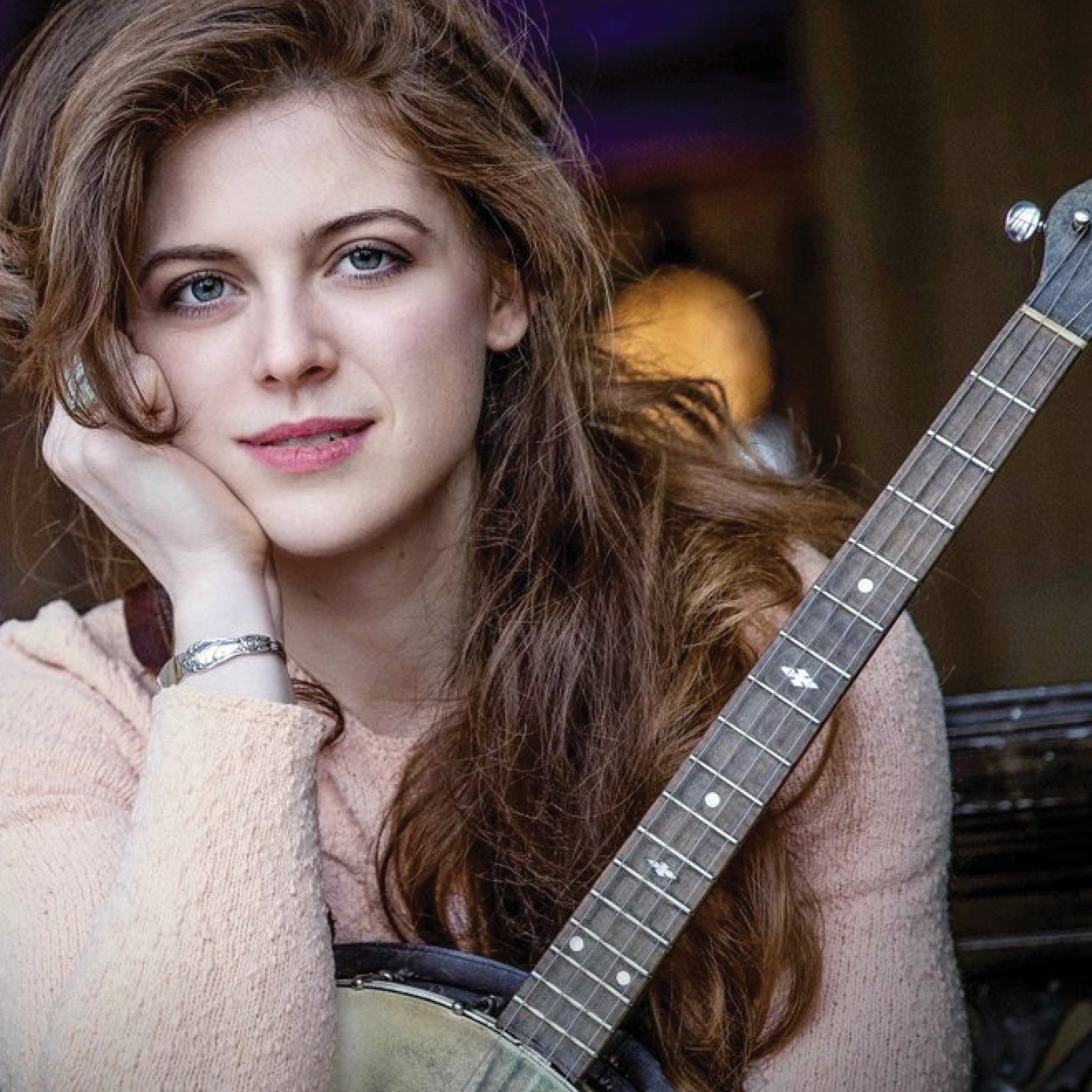